Tsunami facts for kids KS2 learning at Primary School. Homework help with how tsunami are formed and what effect they can have on coastlines.

What is a tsunami?

A tsunami is a giant wave which surges across the sea in all directions. By the time the tsunami reaches land, it is an enormous height.

What causes a tsunami?

Tsunami begins way out at sea. Usually what happens is an earthquake or volcano under the sea causes the ocean floor to suddenly move which then moves the water and forms waves. They can also be caused by landslides or meteorites and asteroids falling into the ocean. But don't worry, giant rocks falling from space hasn't caused a tsunami for many, many years.

Tsunami Facts: Check out the mighty wave!
A tsunami is one of the world's most powerful and destructive natural forces. Learn all about these mammoth forces of nature!

Tsunami facts for kids
A tsunami is a series of fast moving waves in the ocean caused by powerful earthquakes or volcanic eruptions.

Videos on how tsunami happen 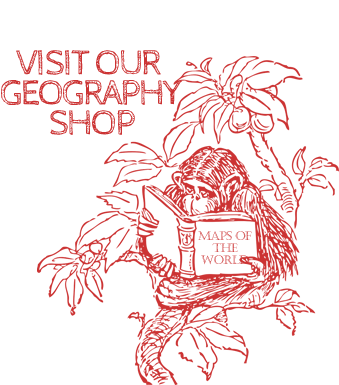 Why is tsunami so destructive?

Have you ever been to a beach and seen the waves crashing? Tsunami waves don't crash like ordinary waves, the wave just grows as it gets closer to land. Some tsunami have been known to reach 30 meters! A tsunami can take down buildings and bridges and carry heavy objects along with it when it hits land. They can travel as far as 16 km (10 miles) over land, flooding and damaging the whole of the coastline, causing building damage and loss of life.

Can you outrun a tsunami?

Tsunami reaches speeds of up to 800kph (500mph). So it would be silly to try and outrun these mighty waves. The only way to survive a tsunami is to get to higher ground. If you can see the wave then you are probably too close to it.

How can we stop a tsunami?